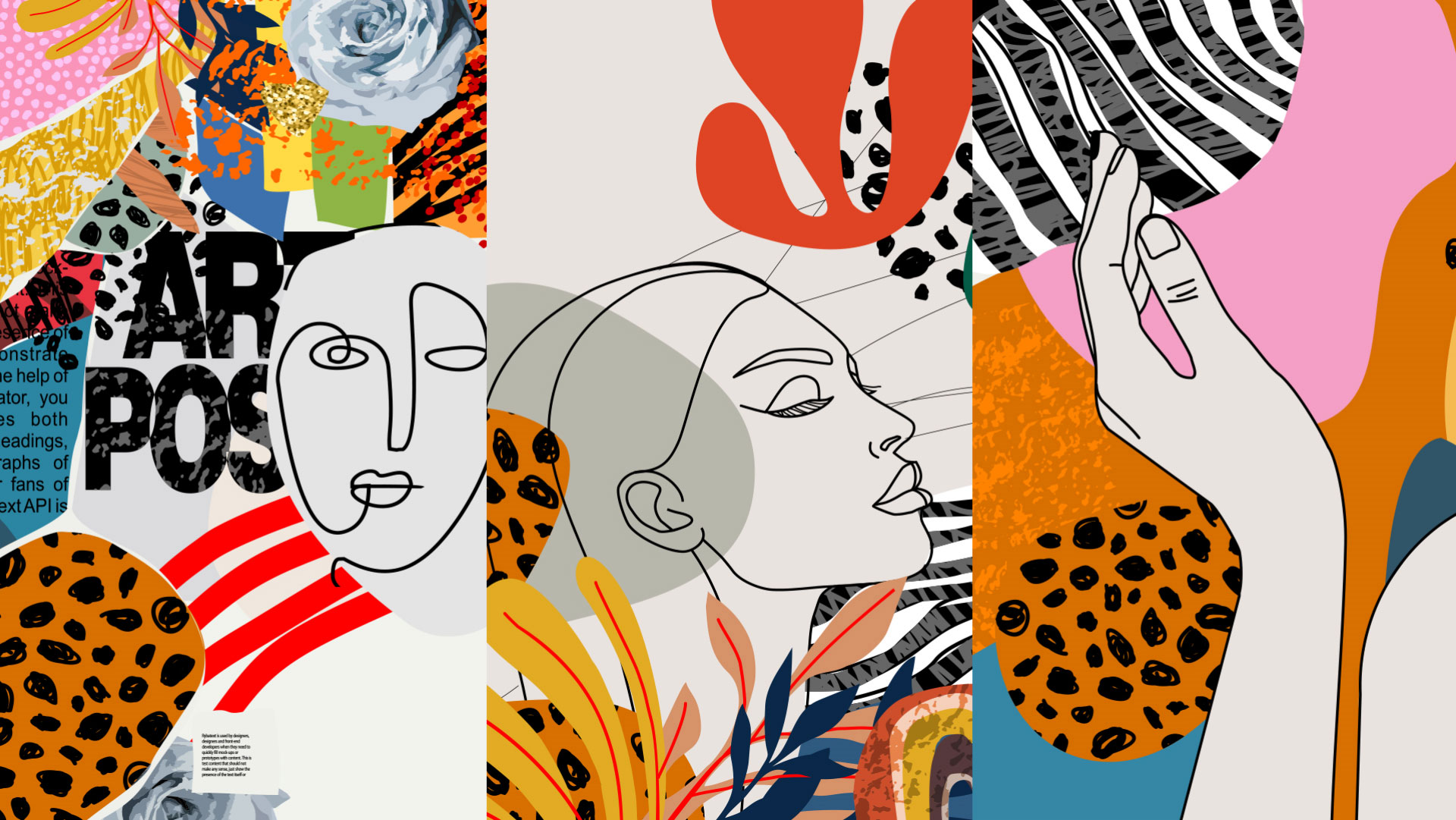 Nabad is an innovative program that aims at
empowering artists, arts organizations and
creative enterprises in Southwestern Asia and
North Africa to implement their artistic
and cultural ideas, and market their artworks.

Nabad is an innovative program that aims at empowering artists, arts organizations and creative enterprises in Southwestern Asia and North Africa to implement their artistic and cultural ideas, and market their artworks.

and strives to become a beacon of support in Southwestern Asia and North Africa's art communities. 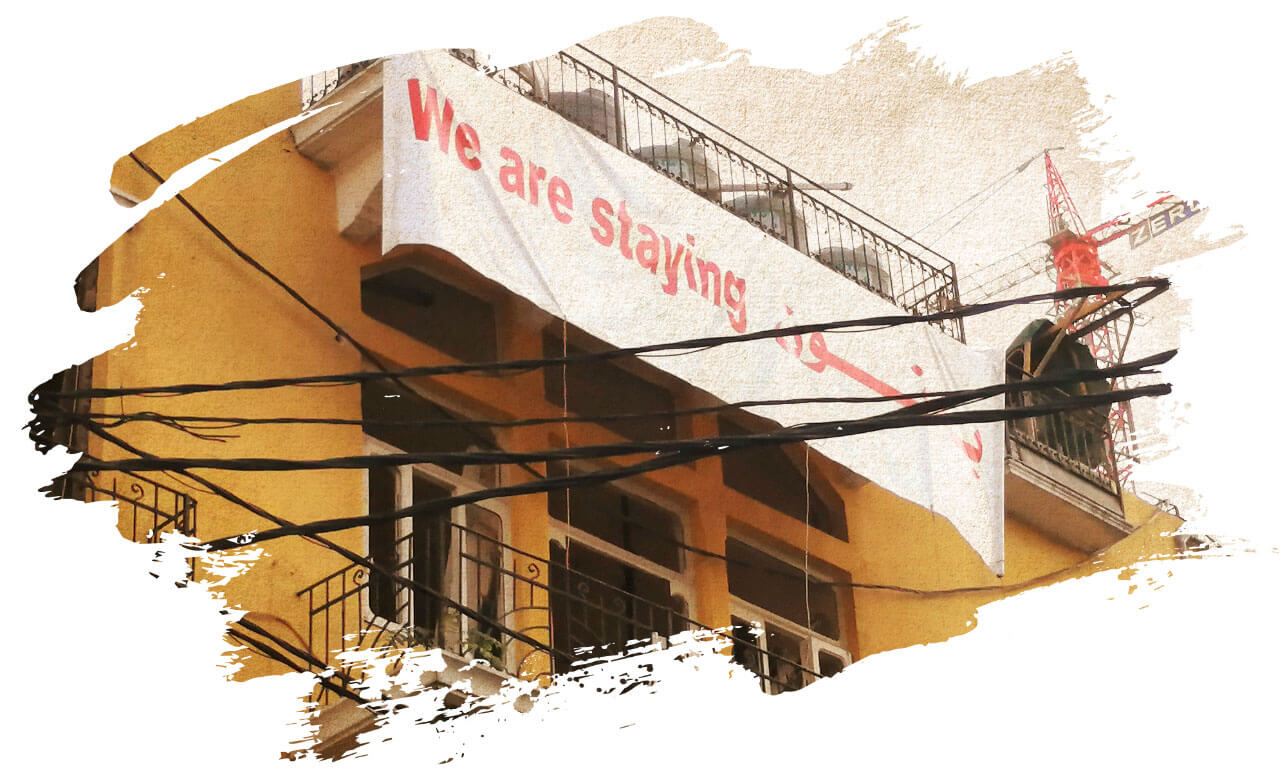 Nabad is an outgrowth of Dar al Kalima University College of Arts and Culture which was established in 2006 in Bethlehem - Palestine. This university is the first institution of higher education in Palestine to focus its educational objectives on the performing arts, visual arts, and cultural heritage.
Based on its expertise generated over 15 years, Dar al Kalima started in 2019 an art intervention/outreach program in Gaza, and in 2020 the Nabad program in Beirut.

Nabad is a heartbeat embedded with the larger beating heart of local and regional arts and culture life, a vital impulse of hope amid war, destruction and instability, and a driving pulsation towards social and community transformation. 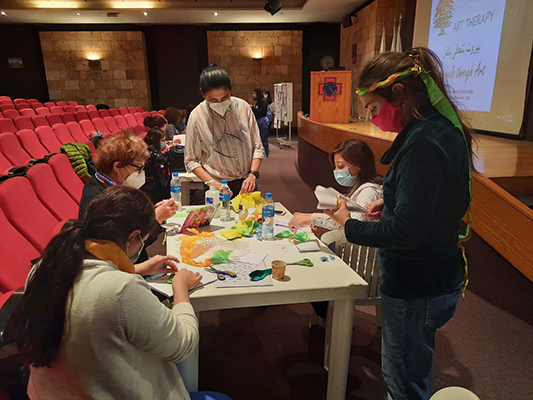 Meadows was officially established in Beirut in 2007 with the purpose of promoting the development of sustainable nature by means of social and cultural activities.

Nabad is funding Meadows in 2020-2021 for the organization of art therapy workshops for nurses and medical staff at St George’s Hospital, and for art therapy training workshops that target young social workers and activists. These workshops aim at dealing with the traumatic effects resulting from the 4th of August Beirut port explosions. 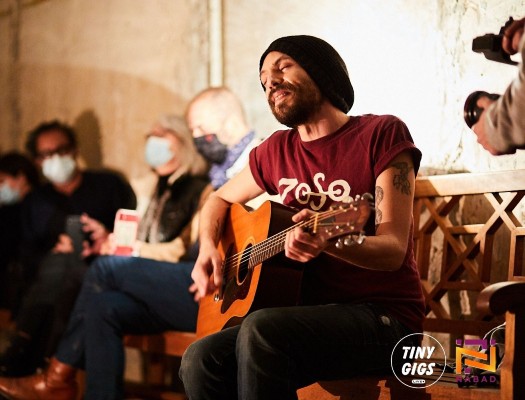 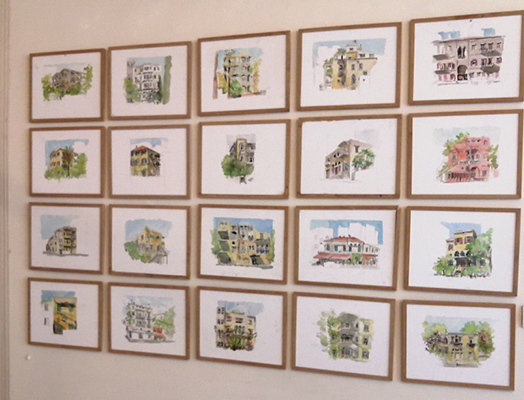 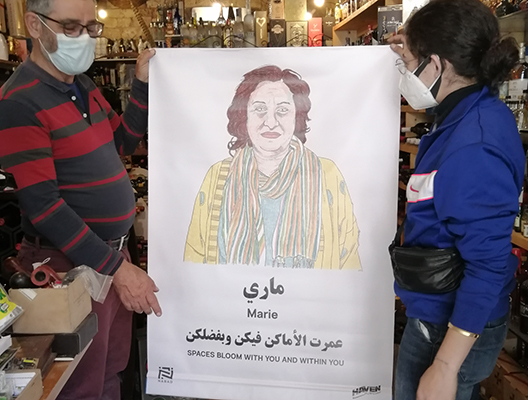 The 4th of August 2020 port of Beirut’s explosions left more than 200 dead, over 7000 injured, 300 000 homeless, and they wrecked an already fragile arts and culture scene. Major venues were either destroyed or partly damaged, but also small creative enterprises which play an important role in supporting their local communities.

Arleb is a not-for-profit digital platform that was launched in February 2021 by Nabad. It aims at empowering artists in Lebanon by offering them an opportunity to showcase and sell their artworks to new audiences on an international level. This gallery seeks also to raise awareness about resilience & resistance art produced by emerging and marginalized artists.

Selected emerging and established artists which artworks were curated by a Beirut based team of visual artists, academics, designers and art directors, provide through Arleb a critical lens that educates, provokes, and holds a mirror to the Lebanese society, influencing what gets attention in the public sphere, addressing social, political and environmental issues through their artworks, and demonstrating their potency to building inclusive societies. 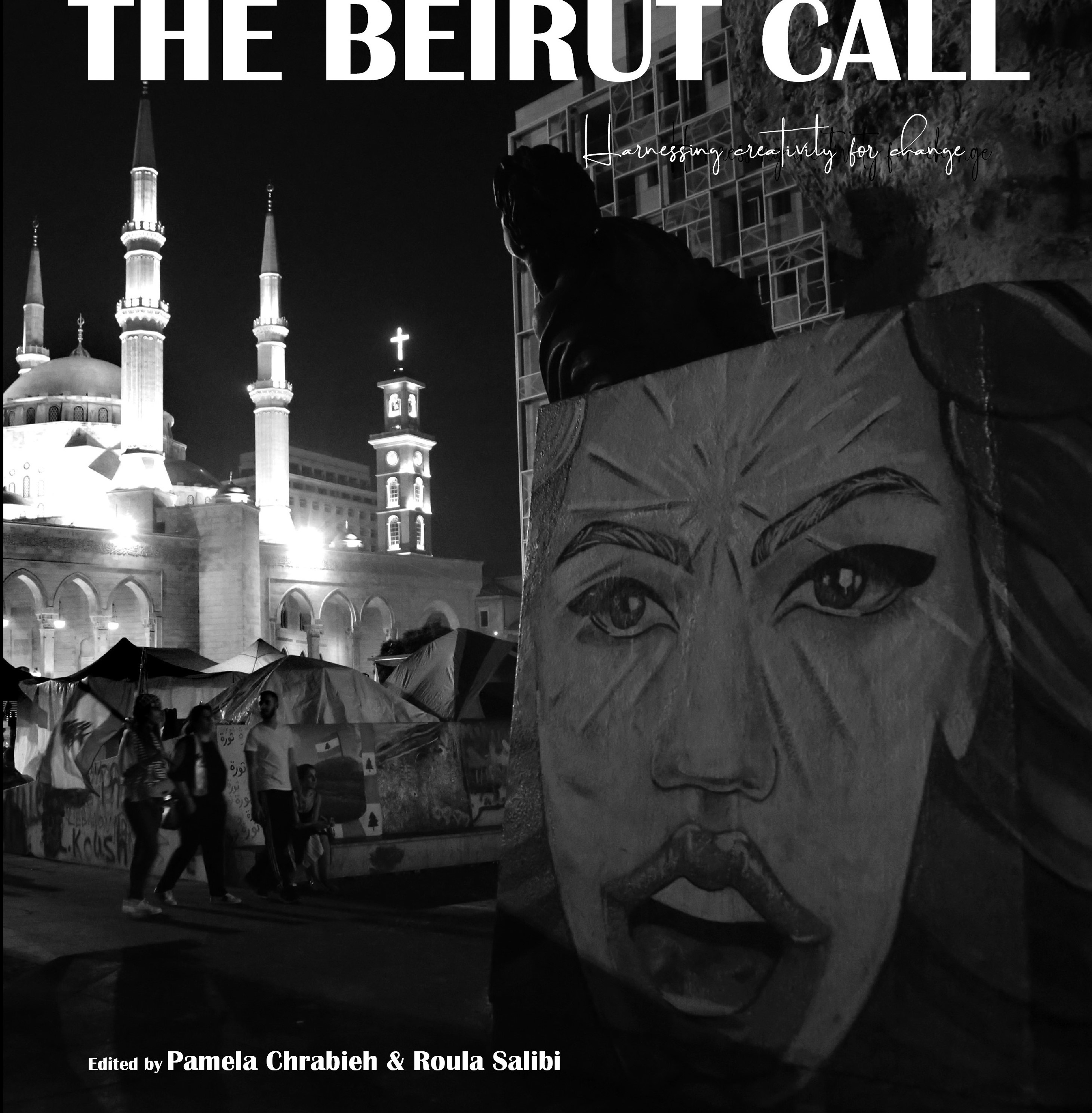 The Beirut Call is Nabad’s project of a book on resilience & resistance arts in Lebanon, featuring Lebanese artists, activists, NGOs and creative enterprises’ testimonials, artworks, and initiatives for social, political and environmental change.